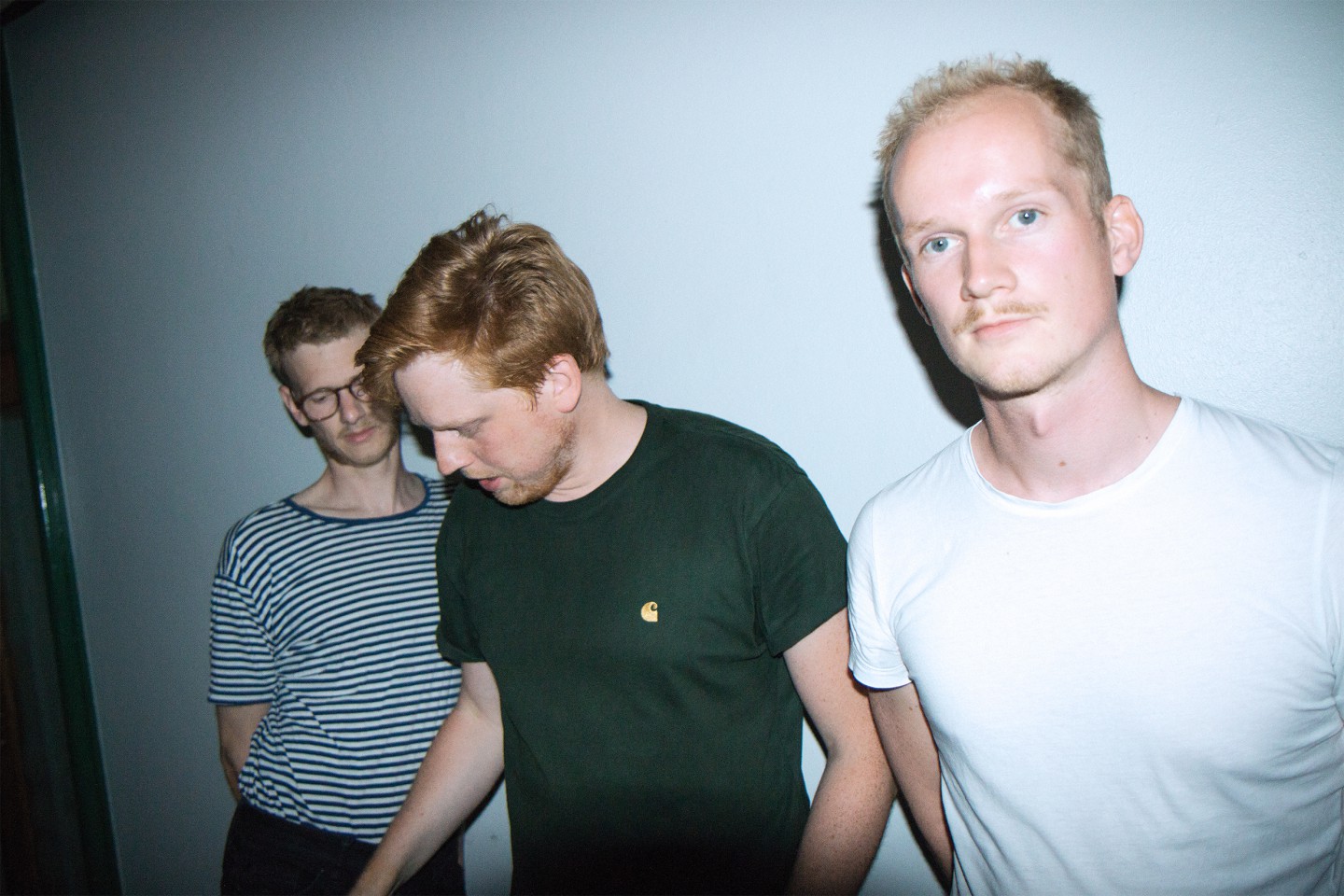 “We had to leave." are back with their second album. What can one expect from three gentlemen located in the far north of Germany, who spent most of their adolescence during the British indie pop hype phase of the early 2000s? After two years of song writing and job training, they are now basing themselves on a rougher stance inspired by watching numerous Audiotree sessions and the resurrected post-emo scene in the US. Straightforward lo-fi attitude and melancholic powerful sound characterise the new album "Difference". In autumn on tour throughout Germany!